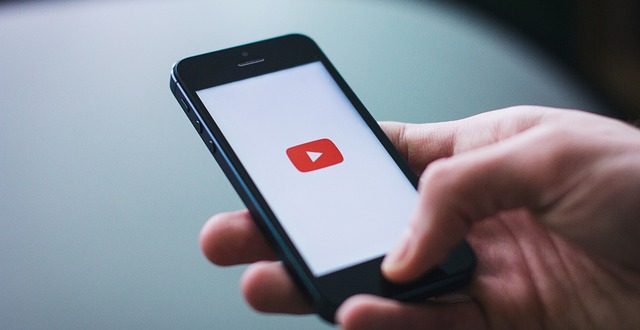 According to Patrick Seybold, Google’s global PR lead for Stadia, AR, and Project Starline: “Wireless consumers are increasingly opting for unlimited plans to fuel their growing appetites for media, games, and other high-bandwidth applications on the go.”

“Now, we’re offering a simple, single subscription to Fi that provides connectivity, cloud storage, and entertainment for the entire family,” he added.

Starting at $65 per month for one person and $40 per month for families of up to four to six people, Google Fi’s Unlimited Plus is the most expensive plan.

According to a report, last year, the company announced that Fi subscribers could get $5 off their monthly plan when they bought the then-brand-new Pixel Pass subscription

In April this year, the company dropped the price of its Fi unlimited phone plans to $20 per month per line for four or more lines, compared to the previous price, which was $30 per month. 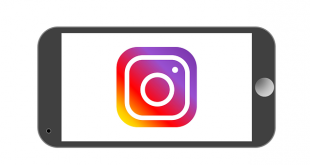 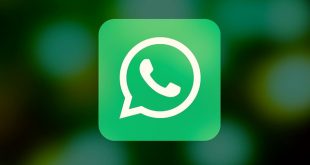 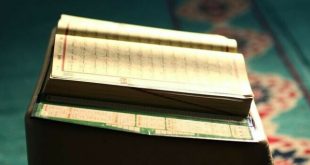 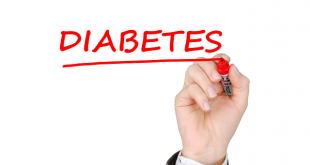