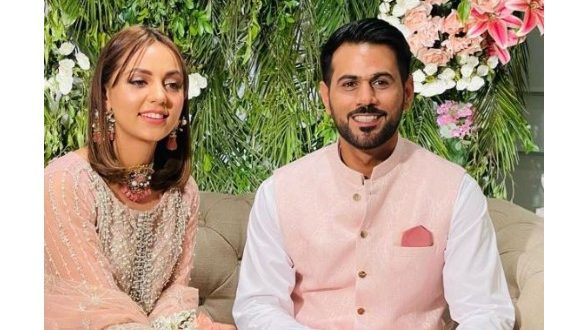 Web Desk — Maryam Noor is a famous Pakistani drama actor. Lahore-based Maryam Noor has done side roles in many hit dramas. She is known for her negative roles in Pakistani plays.

Maryam got married to a flight instructor named Ismail Shahid. He is 31 years old.

By profession, Maryam’s husband is a pilot who has served in many airlines including international flight carriers.

Ismail Shahid lives in Islamabad with his family. He was engaged to Maryam Noor on 31st March 2022.

Maryam Noor has an LLB degree and later she joined showbiz as profession. Her showbiz career started in 2015 with supporting roles. Ab Dekh Khuda Kya Kerta Hai is Maryam Noor’s most popular play.

Share
Previous Lux Style Awards 2022 – Winners Complete List
Next What Is Green Computing; How Can We Help Save Our Planet? 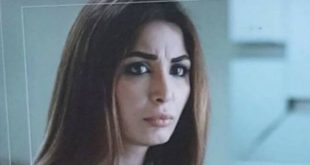