Web Desk — While admitting there were some some “unannounced restrictions” as the government seeks to limit dollar outflow, the State Bank of Pakistan (SBP) has dismissed reports that it had withheld payments to Google, the telecom industry and other stakeholders.

The Central Bank of Pakistan had to give an explanation as confusion prevailed over the SBP’s alleged decision to withhold certain payments to foreign service providers, thus putting the citizens at risk of losing access to certain paid apps and services come next month.

The central bank, in a statement, said: “The fact is that in order to facilitate the domestic entities, the SBP specified certain [IT-related] services, which such entities can acquire from abroad for their own use and make foreign exchange payments there against up to $100,000 per invoice.”

Among such services are satellite transponders; international bandwidth, internet and private line services; software licences, maintenance and support; and service to use electronic media and databases.

According to SBP the entities that need to use this option should designate an approved bank. “Subsequently, after designation, such payments can be processed through the designated bank without any further regulatory approval,” the SBP statement added. 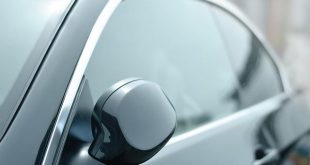 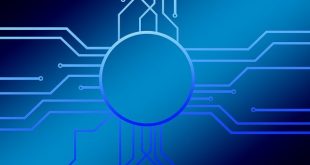 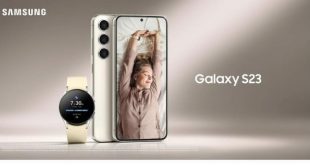 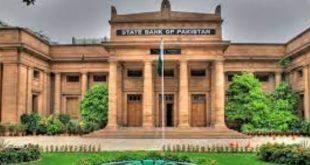