Ganguly ‘Ousted’ From BCCI For Refusing To Join BJP 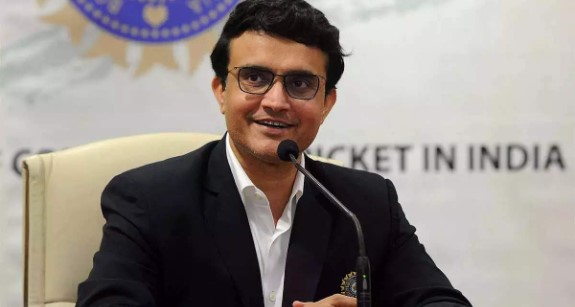 Web Desk — Sourav Ganguly will be replaced as president of Indian cricket. The former captain’s backers claim he has been forced out for refusing to join the ruling political party.

Ganguly is considered one of India’s undisputed greatest captains and has been in charge of the powerful Board of Control for Cricket in India (BCCI) for the past three years.

He was expected to earn a second term as BCCI president when the board holds its annual general meeting next Tuesday.

Board vice-president Rajeev Shukla told reporters that the 1983 World Cup winner Roger Binny filed his nomination to replace Ganguly and will likely be elected unopposed next week. 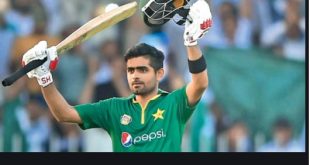 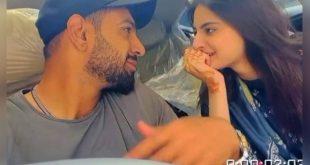 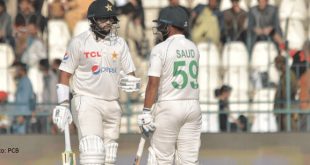 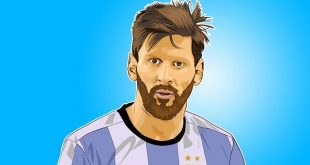