Web Desk — Kenyan local media has reported that Pakistani journalist Arshad Sharif was shot in the head by police when the vehicle he was traveling in failed to stop at a police check post near Nairobi.

A Kenyan member of parliament of Pakistani descent has also confirmed that Arshad Sharif was shot and killed by the police near Nairobi.

A Kenyan news website, The Star reported that a senior Pakistani journalist was shot dead Sunday night along the Nairobi-Magadi highway in what the police termed as a case of mistaken identity.

A senior police officer confirmed the shooting, adding that a comprehensive statement will be released later.

The officer said, “We had an incident of shooting which turned out to be a case of mistaken identity involving a journalist. We will release more information later.”

Sharif along with his driver, the police said, was driving from Magadi Town to Nairobi when they were flagged down at a roadblock being manned by a group of police officers.

According to police, at the roadblock, there was a call for police to intercept a car similar to the one Sharif was driving following a carjacking incident in the Pangani area, Nairobi where a child was taken, hostage.

A few minutes later, Sharif’s car emerged at the roadblock and they were stopped and asked to identify themselves. Allegedly they failed to stop and drove past the roadblock.

Police chased them and fired shots at the vehicle leaving Sharif dead and injuring the car driver.

The injured driver later told police he and his slain colleague were developers and were headed for a site in Magadi. 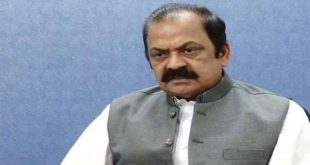 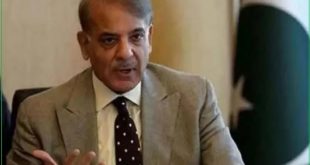 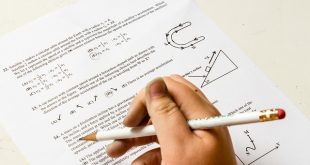 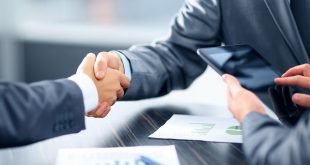